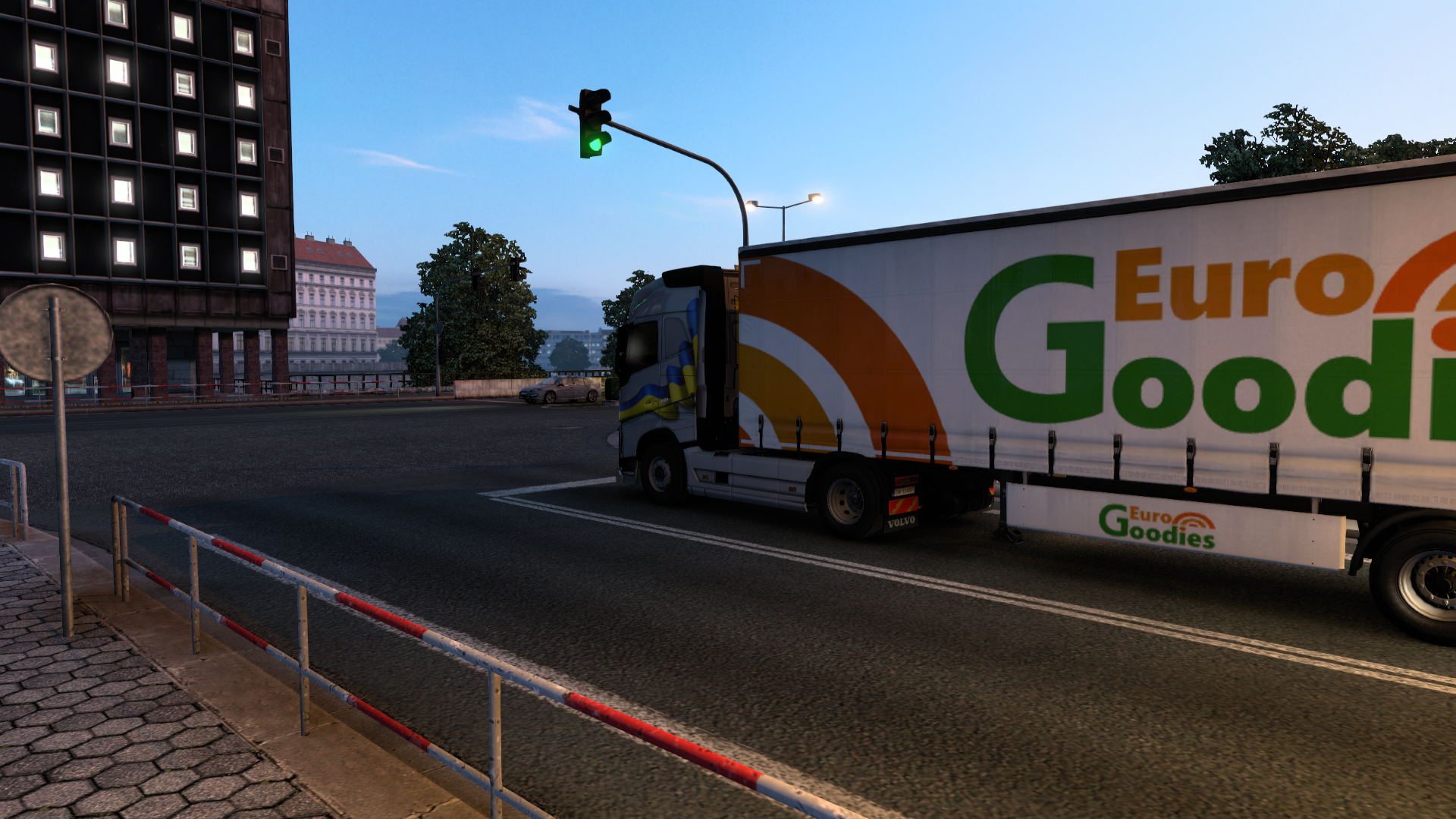 The Going East DLC was the first additional map part for Euro Truck Simulator 2 and it adds the countries of Poland, Czech Republic, Slovakia and Hungary. Quite a sizeable chunk of land and, more importantly, roads.

Personally, these are the parts where I once started my Euro Truck Simulator 2 journey so I might be a bit biased. The first more challenging experience was to drive a truck in rain over the mountains between Poland and the Czech Republic on the slightly serpentine road.

Considering this DLC was released in 2013 it does start to show its age graphically and layout-wise when compared to the newer DLCs. Even so it is still, nine years later, very enjoyable and back in the days it was an improvement over the basegame’s Germany, Benelux and the UK.

Considering SCS Software’s commendable approach of going back and remodel and modernize the old parts of the map, I wouldn’t hold it for impossible that we one day will get to see a refresh also of these parts of Europe. It most likely won’t happen in the near future though, since by all likelyhood the remaining parts of the basegame map are first in the remodelling queue.